It’s been the week from hell. Don’t even ask. But before I let the weekend get here, thus obliterating this week forever, I wanted to tell you about my Valentines. I kind of think I might could mass produce these suckers and make my millions! (Well, not really. But it could happen!)

Two Wednesdays ago I learned that the chapter/colony were going to be exchanging Valentines at the meeting on the 15th. I’ve been in a crafty mood, so I decided that I wanted to make some, too. For three or four days I followed Meredith along as she collected interesting papers and decals from scrapbooking stores, looking for my own inspiration.

Finally, in the shower on Sunday morning, I knew exactly what I wanted to do.

I went to the one scrapbooking store in the entire state that stays open on Sundays, and then made a ridiculous but highly necessary stop at the LIBRARY! Then I gathered up all of my various scissors and gluesticks, camped out at my mom’s kitchen counter, and made the best Valentines ever.

And by “best,” I mean “most inappropriate.” Why, you ask? Well, it has to do with those innocent looking little white hearts you see pasted on the front of each and every card. Perhaps a closeup is in order. 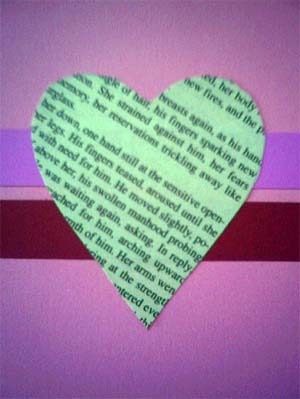 That’s right, ladies and gentlemen. Valentines cut from the smuttiest pages of the smuttiest 25¢ romance novels available on the used book rack. 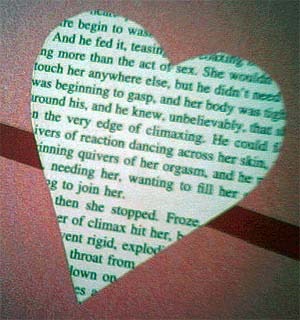 Below you’ll see my personal favorite. Such eloquent phrasing! It’s just so stark in comparison to all of the ridiculously flowery euphemisms in most of the books. 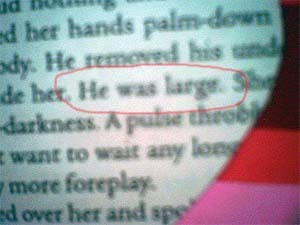 And finally, the inside text wishing them the very best kind of Valentines Day: 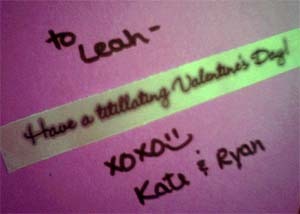 I put a hallmark thing on the backs, with a crown and the words “HIGHLY INAPPROPRIATE VALENTINES” — which, you’ll notice (although I didn’t until someone else pointed it out) means that I gave everyone HIV.

These were so much fun to make, and I hope everyone liked them. 😉

I’m also thinking that perhaps I should try my hand at writing smut. You can make good money being a romance novelist… churn out about a book a week… 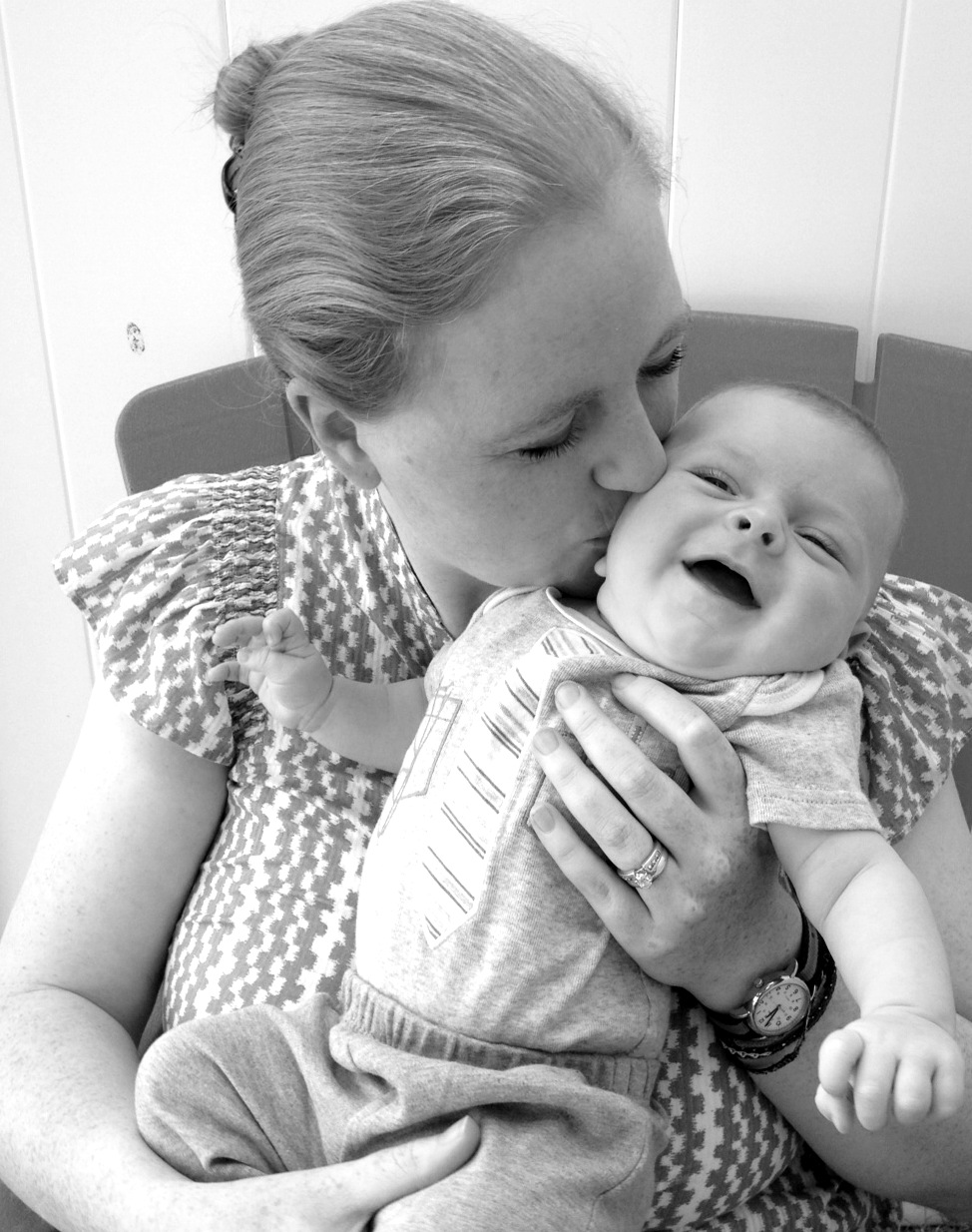 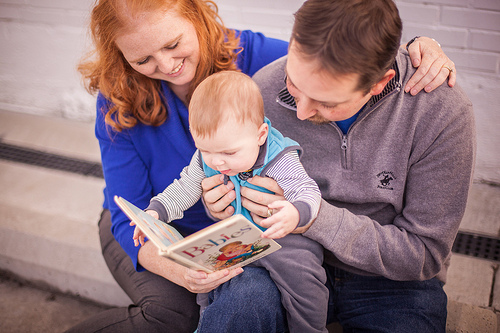 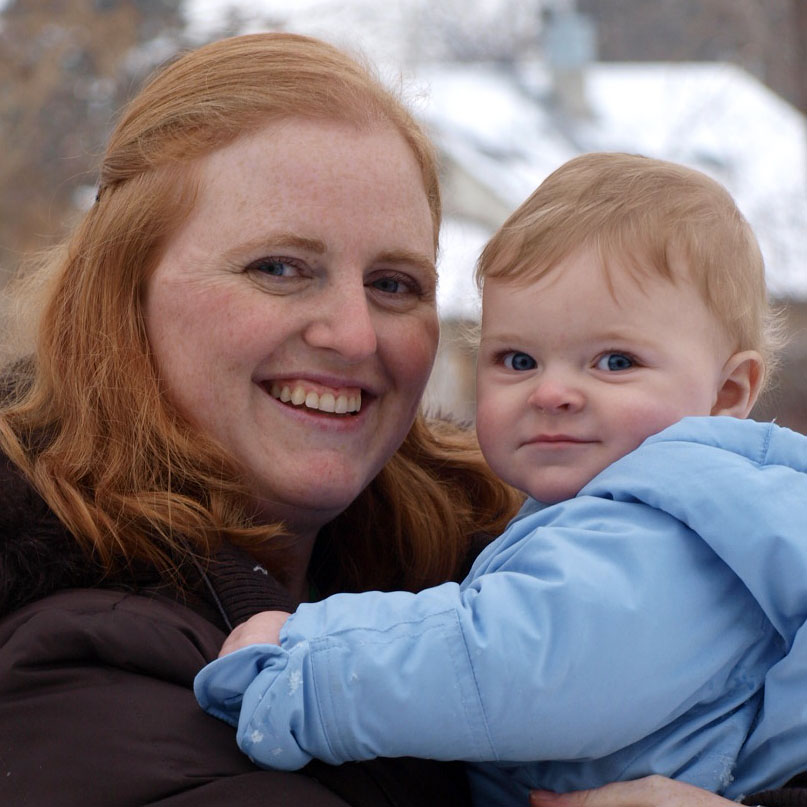